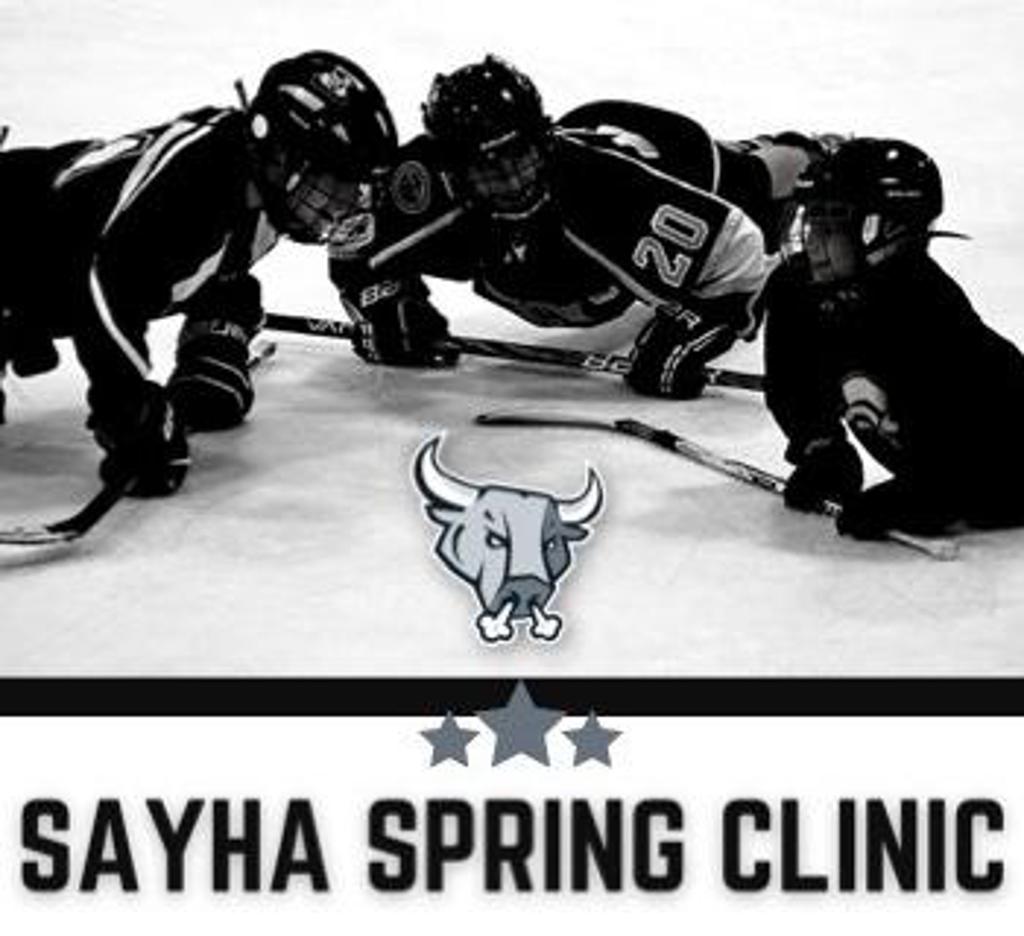 Maximize your player’s development during the off-season with the SAHYA Jr. Rampage Spring Skills Camp. The camp will focus on individual skill development to include skating, puck-handling, and shooting.  The camps will be broken down into two sessions that each include seven hours (Mondays & Thursdays) of on ice instruction.  Players may register for a single or both sessions.

Assisted by assorted Jr. Rampage 2021-22 Coaches to include Nolen Tholl and Kelly Nolen